How to Deal With Rumors in the Workplace 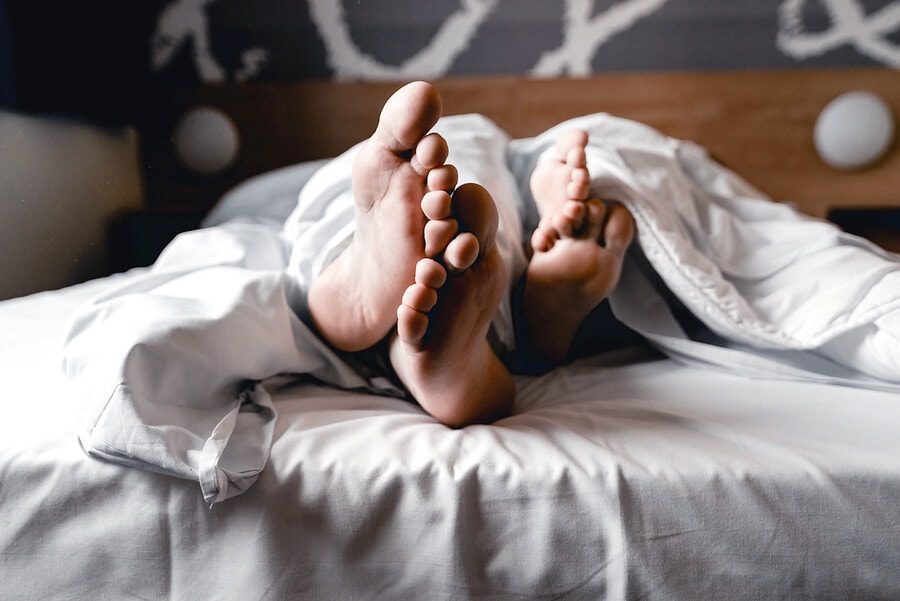 Let’s start with a basic rule of thumb: Don’t allow rumors about anyone sleeping with anyone else in your business to go unaddressed.

Though this issue tends to affect one gender more than the other, the problems caused by gossip can certainly cut both ways.

In this article, we address rumors and the damage they can do to both your moral and legal standing. Here at CEDR, we help members through a variety of situations that include the following scenario. And if you are thinking about employing a “no gossiping” policy to prevent issues, think again. Read to the end to find out why.

What would you do if you heard a rumor that someone in your business receives favorable treatment because she’s sleeping with the boss?

Imagine it’s your newly-promoted team lead. She’s been a shining star since she was hired, but now another employee has started a rumor that her success is a direct result of a “special” relationship with the business owner. Something has to be done—but what?

A recent court case we’ve been following is a great example of everything NOT to do.

Malicious rumors and workplace gossip can be hard to control, but failing to take sufficient action to address them can also lead to liability. Here’s a synopsis of what happened:

Two employees — one male, one female — were hired in the same month as warehouse clerks. The female employee was promoted consistently over the next 15 months, ultimately becoming the male employee’s supervisor.

Two weeks after the female employee’s final promotion, the male employee started a rumor that she was sleeping with a high-level manager. The other men in the warehouse quickly spread the story and became openly hostile toward her. A chain reaction of missteps and poor company decisions followed:

What Went Wrong and What Should Have Taken Place?

This case (which is detailed in this post on the legal blog aggregation site, Lexology) provides a glimpse at what some might call a perfect storm of HR mismanagement. Here is a brief rundown of what should have happened in this case:

Nip Rumors, Gossipping, and Slander in the Bud

First and foremost, your employees need to know that it’s never OK to make the workplace uncomfortable for anyone. Period.

In this case, an unsavory rumor was perpetuated within the workplace for more than a month, though it was not addressed by the company until things had already started to get out of hand.

If you hear a rumor being circulated openly in your workplace, shut it down immediately.

The fact that this rumor was allowed to swirl for multiple weeks before it was addressed by HR or management comes across as complacency on the part of the company’s HR department.

And the fact that it was perpetuated by the men in the office, including upper management, shows that the leadership team was complicit in the female employee’s mistreatment.

When rumors that could potentially create a hostile work environment begin circulating it may be appropriate to institute disciplinary procedures and/or an investigation right off the bat, before the issue is ever brought forward in the form of a formal complaint.

When conducting an investigation into a formal HR complaint made by an employee, interviews should be held with all involved parties and witnesses separately and privately.

Steps should be taken to get to the root of the problem and to take appropriate action, and the entire process should be thoroughly documented for the protection of your business and any potential victims. Holding a meeting about the issue is NOT appropriate, especially if the person in question is flat out excluded from that meeting.

It should come as no surprise that the female employee filed discrimination and retaliation claims against her former employer.

Though her case has faced some trouble because her original discrimination-related claims were less specific than her initial lawsuit, the U.S. Court of Appeals for the Fourth Circuit held that the protections offered to victims of sex discrimination under Title VII of the Civil Rights Act could apply to false rumors such as this one.

Specifically, the court noted that this rumor seemed to be based on an “old and deeply rooted” notion that women (not men) use sex as a means of achieving professional success. Her lawsuit is going forward.

The easiest way to manage a wildfire is to prevent it from starting.

You can’t simply lean on an over-broad policy like “no gossiping” — that’s unlawful according to the National Labor Relations Board (NLRB) because it could dissuade your employees from types of protected speech, like discussing workplace conditions (Click to learn more about the NLRB’s crazy rules on “no gossiping” policies). But you can step in to address (specific or general) situations involving harmful rumors and those who perpetrate them.

When dealing with sensitive HR issues at your business, avoid the temptation to sweep it under the rug in hopes that it will take care of itself. Doing so could actually put your business at risk of a lawsuit.

Rather, it’s important to take all claims seriously, to investigate them promptly and confidentially, and to do your due diligence to reach a fair and appropriate resolution, whatever that may be.

While the case detailed in this post was in no way a consensual relationship (nor was it even a relationship at all), you may now be wondering what to do about relationships in the workplace, in general. Well, we have experience solving that problem, too! Click to read “How to Deal with Employees Dating in the Office.”

NEXT VIDEO >> HRAs, or Health Reimbursement Arrangements, are the newest and most convenient way for small business owners to provide tax-free health benefits to their employees without dealing with the hassle of a "one-size-fits-all" style group plan....

END_OF_DOCUMENT_TOKEN_TO_BE_REPLACED 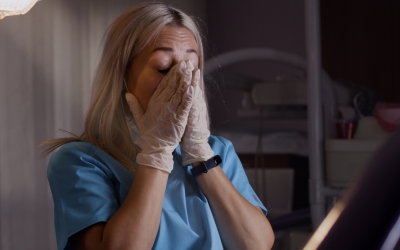 Inflation is on everyone’s minds right now, and understandably so. Most Americans are aware that the purchasing power of a dollar is always decreasing to some degree, but rarely does the rise in the cost of living have such a powerful impact on our daily lives or...

END_OF_DOCUMENT_TOKEN_TO_BE_REPLACED 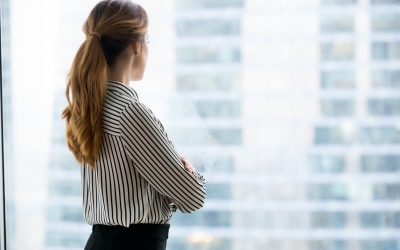 You set your keys down on your kitchen counter after a long, full day. Even though you’re trying to decompress with a relaxing cup of…tea (definitely just tea), your mind is still spinning with unmade decisions from your day.  Did that interview with the candidate...