The Price of Non-Compliance: Can You Afford to Pay? 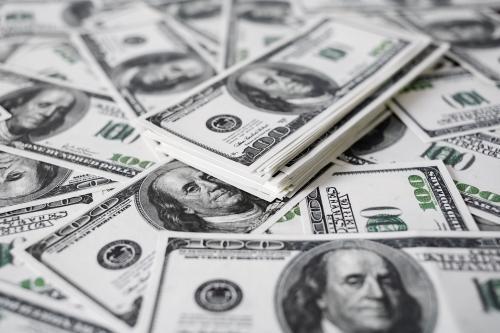 Dotting your legal i’s and crossing your compliance t’s can feel like a hassle, but as companies across New York City are finding out, it’s better than paying penalties later. The NYC Department of Consumer Affairs has required city businesses to pay over $100,000 to employees in restitution for a swarm of paid sick leave law violations.

Some background: New York City’s paid sick leave law went into effect in 2014. It guarantees that most employees who work more than 80 hours a year receive up to 40 hours of paid sick leave.*

As paid sick leave laws continue popping up across the country (close to 40 states, cities, and counties have now implemented a paid sick leave law of some type), NYC serves as an expensive reminder that businesses need to be aware of what’s required—and put compliant policies in place immediately! New York City’s Department of Consumer Affairs was reportedly handling more than one complaint a day about paid sick leave law violations during late 2017.

In addition to these settlements, employers had to face a wave of negative publicity as major news networks such as abc7NY reported this story. There’s nothing like a real-life example (or several!) to remind us that non-compliance comes at a cost—quite literally. Worse, a simple mistake can make it seem like you intended to avoid your legal obligations.

Here at CEDR, we have a whole team of HR experts who keep our members up to date and compliant with new and existing employment laws. Staying current with ever-changing laws can be hard work, but it’s better than the alternative.