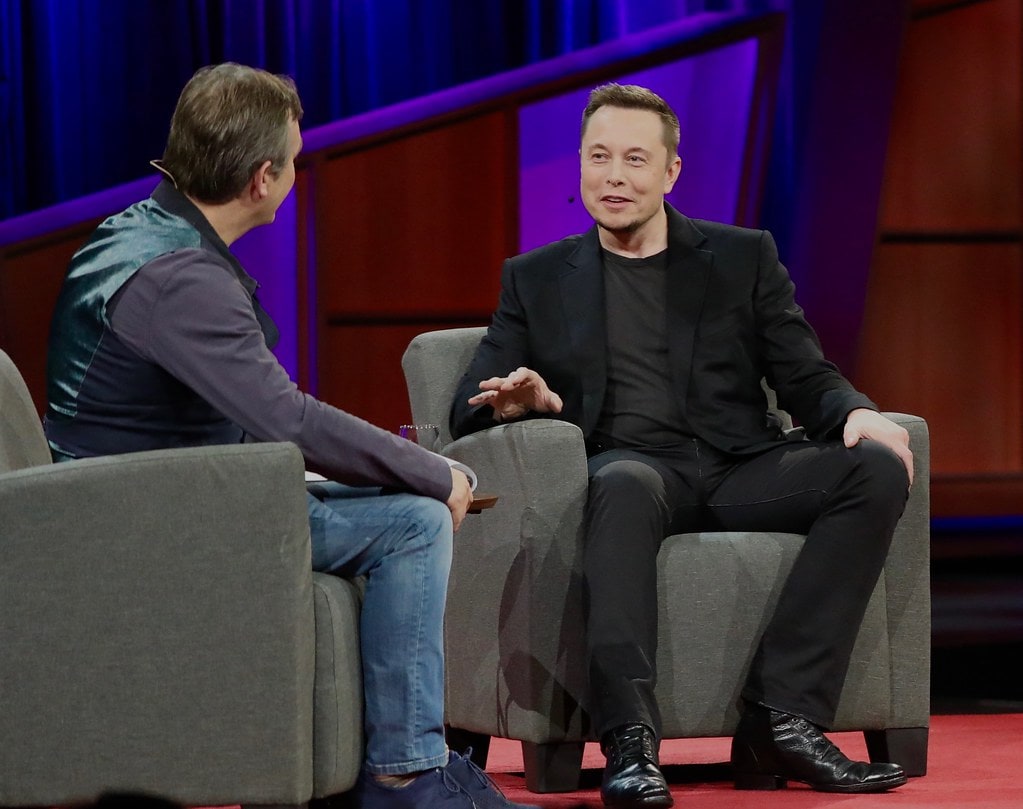 During a talk at the 2017 World Government Summit, none other than Elon Musk — the SpaceX and Tesla CEO and stock market manipulating wunderkind — revealed the one behavioral interview question that he asks all of his prospective employees.

According to Musk, regardless of an applicant’s education or the experience listed on their resume, this one question helps him root out the liars and charlatans from those who have demonstrated “evidence of exceptional ability.”

“If there’s a track record of exceptional achievement,” said Musk, “then it’s likely that that will continue into the future.”

Related: Read 50 Behavioral Interview Questions (and How to Write Your Own)

For those who are new to the concept, a behavioral interview question is a question that centers on a candidate’s previous performance as a potential indicator of how they will perform in the future. Compare this to traditional interview questions, which tend to be open ended or leave too much room for puffery.

The framework of an effective behavioral interview question essentially boils down to the phrase “Tell me about a time when you…” or other variations of the same, including:

So, what was the one question that Musk asks all of his interviewees? According to the Wizard of Odd himself, he asks each and every candidate the following:

Tell me about some of the most difficult problems you worked on and how you solved them.

That’s it! And why is this particular interview question Mr. Musk’s favorite one to ask? Well, as he explains it, “the people who really solved the problem know exactly how they solved it. They know and can describe the little details.”

The Devil’s in the Details

It all comes down to the details!

The thinking goes that, anyone can claim to have done great things. But, when someone is able to explain the specifics surrounding how they actually managed to solve a particular problem, it sets them apart from the pretenders.

The fakers will have a hard time explaining exactly what it is that they did. The doers, on the other hand, won’t stumble while trying to offer an explanation.

Cody Porter, Senior Teaching Fellow in Psychology and Offending Behavior at the University of Portsmouth, studies lying and ways to detect it. In an article she wrote for The Conversation, Porter outlines a lie-detection technique she calls “Asymmetric Information Management (AIM).” In that article, she explains:

At its core, (AIM) is designed to provide suspects with a clear means to demonstrate their innocence or guilt to investigators by providing detailed information. Small details are the lifeblood of forensic investigations and can provide investigators with facts to check and witnesses to question. Importantly, longer, more detailed statements typically contain more clues to a deception than short statements.

Though this explanation is more geared toward professional investigators, the same holds true for business owners and managers during job interviews. To get the best and most actionable information possible from your interviewees — and to force the fakers to reveal themselves during the interview process — ask them to go into detail when answering your questions.

CEDR Is All About Behavioral Interviewing

If you’ve been following our content for a substantial amount of time, you know that the HR experts at CEDR are big-time believers in behavioral interview questions.

We’ve always held that framing your questions around a candidate’s previous experience is the best way to get an accurate read on how that individual will perform as an employee of your business.

And now, not only can we say that the belief has been validated by the richest man in the world, but also that it’s backed up by science.

Want to read more about using the behavioral interview technique for your business and see 50 example questions you can use during your next interview? Read our blog, 50 Example Behavioral Interview Questions (and How to Write Your Own).