Love Is in the Air: How to Deal with Employees Dating in the Office 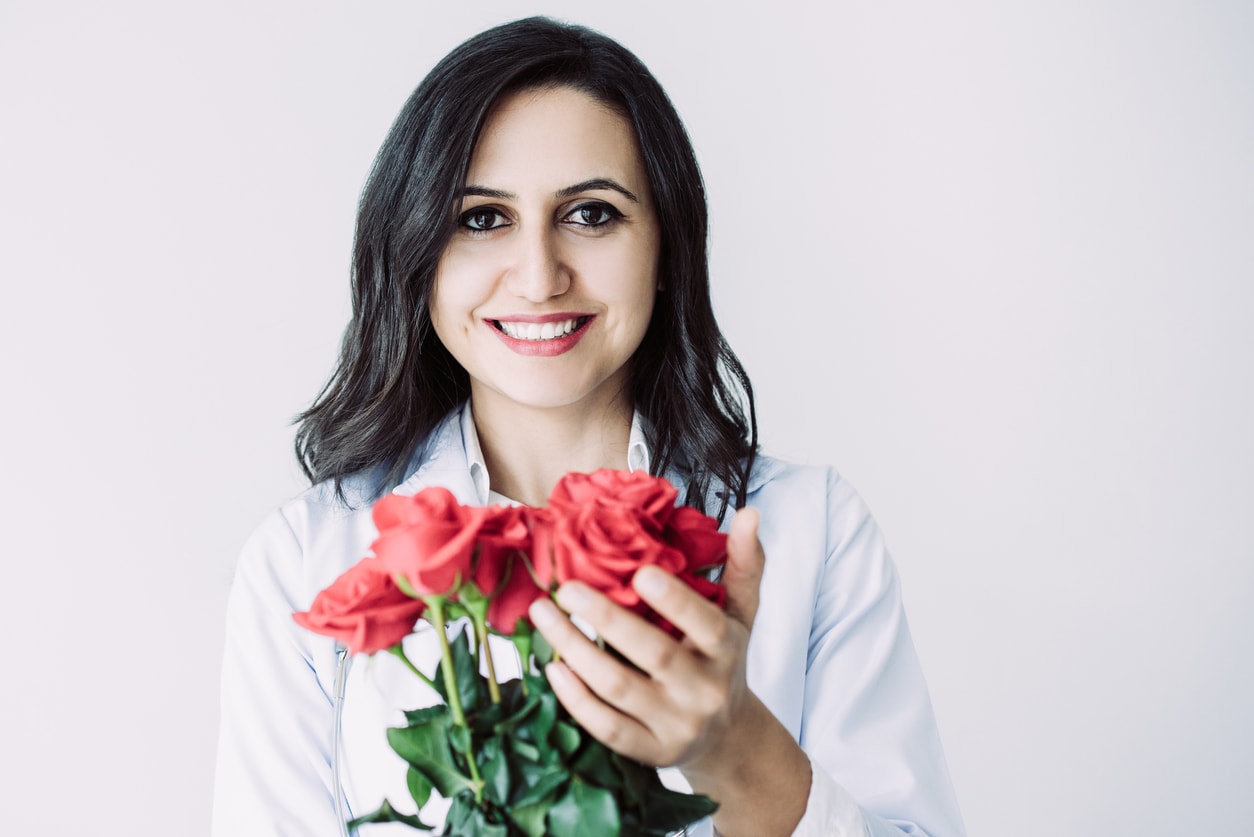 Just in time for Valentine’s Day, CEDR brings you guidance to help you steer clear of (or at least know how to properly handle) love spats in your office.

Employers who worry about the repercussions of employees dating or forming romantic relationships should consider protecting themselves with a “Love Contract” — an agreement signed by both parties stating that their relationship is consensual. Such an agreement can help protect employers and employees in the event that the relationship later turns sour.

Free Download: The Manager’s Playbook: Your Company Culture as a Management Tool

Relationships between co-workers will inevitably happen, no matter the industry. And while some may end with a “happily ever after,” the ones that don’t are enough to keep employers on edge about allowing employees in their office to date each other.

Breakups within your team can lead to drama, tension at work, and, in some cases, allegations of harassment or misconduct against one party. The logical answer for some employers is to avoid the issue altogether by prohibiting dating between colleagues.

Seems easy, right? Not so much.

Employees who really want to date simply aren’t going to be deterred by such a policy. They’ll date anyway, and lie to you about it to avoid getting in trouble.

The effect of such a policy is to have team members dating in secret, with you out of the loop. Employees that are tiptoeing around you to keep their relationship under wraps are likely going to be stressed and more focused on not letting their secret slip than they are on their work. And, although you don’t need to know the details of your employee’s relationships, it’s important for you to be aware of the situation so you can better manage it.

Your employees may think they’re really good at keeping a secret, but the more likely result is the creation of a rumor mill throughout the office. This causes yet even more workplace distractions, potential employee discomfort from any PDA, and your policy ultimately results in an increase in office gossip — not what anyone wants.

Beyond being a distraction, the secretive dating actually increases your litigation risk. When things go south, as they most often do, you may be left with employees who aren’t working together well and may even be pointing fingers at each other with accusations of harassment. And, since you didn’t know anything about the relationship, you’re left to go in to the situation blind as an employer.

So, what can be done to protect your employees and your business?

Believe it or not, we recommend a “Consensual Relationship Agreement,” more lightly referred to as a “Love Contract” (the name makes it sound more serious than it is).

You start with a policy that requires disclosure of the relationship to you. This is a twist on the “no dating allowed” policy — they can date but they have to tell you about it. If they don’t tell you, they can be disciplined or even terminated.

Once you’re in the know, you have both parties in a relationship sign a document that indicates that their relationship is voluntary and consensual. If their relationship does go sour, that harassment finger-pointing is a lot easier to handle. Your documentation can help prove that there was no initial coercion or bad behavior.

A Love Contract should be done for any romantic relationship that forms in your office, but it’s particularly important for relationships between managers and subordinates. Generally those relationships are OK to forbid — the workplace power dynamic makes it really hard to confirm it’s consensual.

But, in reality, you can’t stop love from blossoming between people simply because of their job titles. In the #MeToo era, you want your team to know that they are safe to come to you with any concerns about a coworker, to disclose their relationships, or with any related concerns that may arise.

You can’t control who your employees fall in love with, but keeping a record of office relationships is the best step you can take to make sure the people involved are acknowledged and protected.