LGBTQ Issues in the Workplace 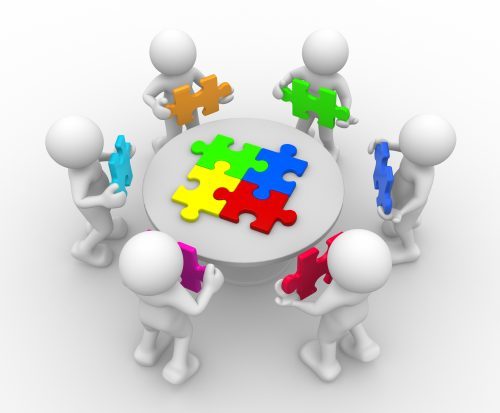 The Supreme Court decision that all states must recognize same-sex marriage brings lesbian, gay, bisexual, transgender, and questioning (LGBTQ) issues into the forefront. This development, coupled with the news of the famed Olympian formerly known as Bruce Jenner coming out as transgender, signals changes that may impact you and your business more than you know. Not only is there an increased need for sensitivity and awareness about gender and sexual orientation in the workplace, but there are now more employee protections for employers to navigate.

The EEOC is clear that it now considers employment discrimination based on an individual’s gender identity, transgender status, or even cross-dressing as a form of sex discrimination that violates Title VII of the Civil Rights Act.

The call to action right now as employers is to be proactive in educating your employees, and especially your managers, about these laws. This includes education about how to avoid discrimination or retaliation in these areas, and thus avoid the litigation and damages that could result.

Understanding some vocabulary can help you be more sensitive to LGBTQ individuals. Let’s start with some terms that will make discussing these issues more clear.

Using these terms correctly is important because gender expectations often drive how we think people should behave. For example, we may expect women to wear dresses and make up in order to look professional. However, those expectations are discriminatory, and harmfully so, if a woman who only wears pants and doesn’t wear makeup is treated differently—or worse, is disciplined for not adhering to a dress code that excludes her because of her gender expression or gender identity. These gender norms and expectations sneak into our psyches, and even when we mean well, can be harmful if we are not mindful of them.

As with any HR topic, LGBTQ issues may arise in your workplace in a wide variety of ways:

Your response as a business owner or manager is critical. For example, at one business where a manager recently asked a transgender woman “What are you?” during her first day of work, and then proceeded to terminate her after she explained she was in transition, the business owner has just agreed to pay out an undisclosed amount in a major settlement.

Even without the termination, the manager’s “what are you / what am I supposed to do with you” reaction was hurtful and discriminatory. The problem is, you can’t expect anything different unless you train your managers. It’s up to employers to prepare your teams for how to handle these issues.

CEDR can answer your questions and help you stay legally compliant.

Having handbook policies and educational resources that help you deal with these types of issues is important in preventing incidents from occurring, supporting your management team, and protecting your practice. Please call CEDR Solutions at 866-414-6056 and let us help you navigate these new laws, starting with a review of your handbook to ensure you are protected.