5 Ways EPLI Policies May Not Cover You 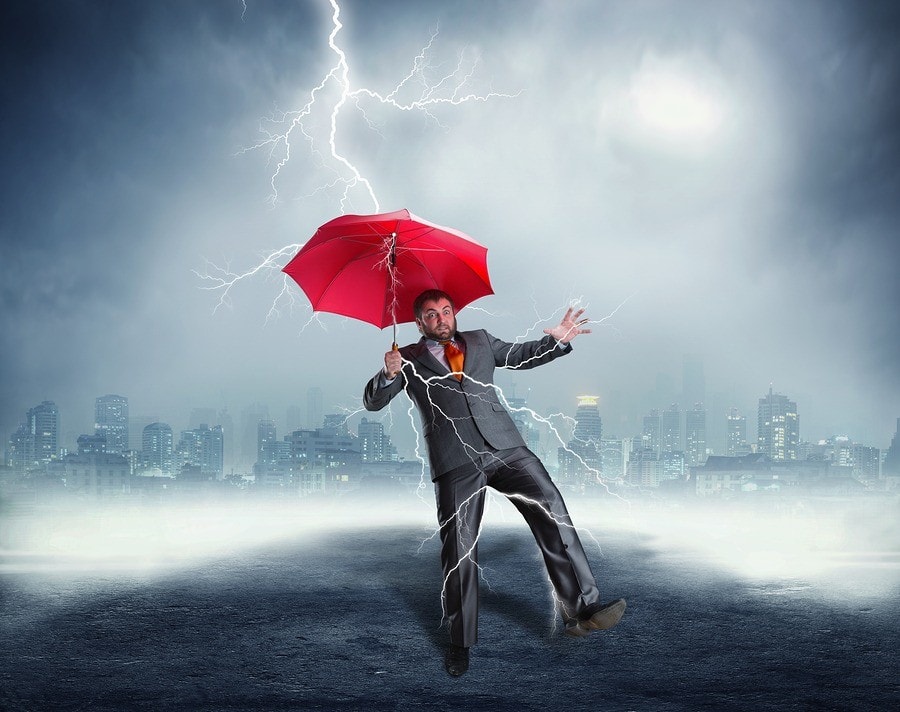 In such a litigious society as ours, employers need to be constantly on alert. One employee lawsuit can spell the death of a small business or, at the very least, saddle you with crippling court costs.

One way for employers to protect ourselves is through Employment Practice Liability Insurance, or EPLI. This type of insurance is a supplemental policy that covers some, but not all, costs from employee lawsuits. Through EPLI policies, employers are protected against the high costs of defending themselves against an employee’s claim.

While EPLI provides a certain degree of protection, there are several blind spots in these policies. If employers aren’t aware of the areas where their EPLI falls short, then they could be lulled into a false sense of security.

Wage and hour-based claims involve issues like overtime pay, minimum wage, rest and meal times, bonuses, etc. They’re incredibly common—and in fact, these types of claims have become a favorite for plaintiff lawyers because of the potential for large payouts, automatic attorney fee awards, and the frequency with which employers make payroll and timekeeping mistakes.

From 2002 to 2012, wage and hour lawsuits quadrupled to over 7,000 per year, making this one of the greatest areas of risk for private practices. In 2011, about 84% of all employment class action lawsuits involved alleged wage and hour violations. The increase in remote workers, along with confusion over exempt and non-exempt workers and the growing reach of the EEOC, created a perfect storm of impending litigation, often aimed at small employers.

Unfortunately, insurance companies claim that back pay doesn’t fit the definition of loss and that mistakes involving worker pay and timekeeping are preventable by the employer. Therefore, when it comes to wage and hour lawsuits, most EPLI plans will only pay defense costs when other covered claims (like wrongful termination) are also alleged. They typically will not provide the plaintiff’s back pay, penalties, or interest, which often make up the largest part of an employee’s damages.

Lawsuits Filed by Someone Other than the Employee

This is where one word can make all the difference. EPLI policies typically insure employers from claims made by employees. But in some cases, the employee may not be the one filing the claim—even if they initiated the complaint. The EEOC and many other administrative bodies have the option to bring a lawsuit against an employer directly, and this is where it gets tricky.

Consider the chilling tale of Cracker Barrel. In 2011, the restaurant chain was sued by 10 former employees for race and sex discrimination. Cracker Barrel was ordered to pay $2 million to a settlement fund and spent $700,000 in defense costs. The company then filed a claim with their EPLI to recoup the legal costs, but were denied.

Why didn’t the EPLI pay out the claim? Because the 10 employees brought their complaints to the EEOC first, who then sued Cracker Barrel for discrimination on their behalf. The claims judge concluded that the EEOC was not an employee, therefore the insurance company had no obligation to pay the claim.

Cases of “Intentional Wrongdoing”—Even If They Were Accidental

EPLI policies often exclude cases where an employer showed “intentional wrongdoing,” which sounds like something a supervillain would do, not a regular small business owner. But intention is in the eye of the beholder or, more accurately, the eye of the jury.

Very few of us purposely set out to violate state or federal laws. Instead, most violations result from unintentional non-compliance with a confusing law. Most employers aren’t even aware that they violated a law until they hear from a current or former employee’s lawyer. But in the courtroom, this doesn’t matter. Like any traffic law, we are responsible for knowing the laws, as well as complying with them.

A litigator’s job is to get the best deal for their client, and the best deal involves convincing a judge that you, the employer, purposefully violated a law. If found guilty of intentional wrongdoing, you can kiss that insurance claim goodbye.

When it comes to EPLI, timing is everything. An EPLI policy must be purchased before a lawsuit or complaint is made. The policies are also only good for the year, so if a complaint was made at the end of 2015, and the lawsuit launched in 2016, you would need to have coverage dating from the beginning of 2015.

The exception here is if you had no prior knowledge of the alleged harmful acts. But in cases like these, plaintiffs’ attorneys will often try to prove that you did have, or should have had, previous knowledge, which makes documentation on your end that much more important.

Selection of Counsel and Control of Cases

It’s bad enough to find yourself in court, but lacking any control over your case is far worse. Some EPLI policies limit your decision-making, including your choice of counsel and whether a settlement is appropriate.

Most employers want to appoint their own choice of counsel to ensure that they’re represented fairly by someone with employment law expertise. Leaving this up to the insurance company puts you at risk of being defended by someone who either lacks expertise or doesn’t have your best interests in mind.

In some cases, you also cede control over settlements to the insurance company, which can backfire. An insurance company will want to settle for the lowest amount to minimize its exposure. This may even involve settling for a low amount while agreeing to reinstate the wronged employee. This means you must offer to rehire the employee who just sued you, increasing the potential for further litigation.

Sometimes you can negotiate power to reject a settlement if you deem it unacceptable. However, some EPLI policies contain what’s known as a “hammer clause,” which caps coverage if you reject the insurance company’s settlement amount.

The Best Protection Begins Long Before the Lawsuit

EPLI policies vary on the amount of control afforded to the employer, so be sure you fully understand the details of your chosen policy, especially the exclusions. These policies are an important tool to shield you from at least some court costs, but they aren’t perfect, and certainly won’t provide you with complete protection from employee lawsuits.

In many scenarios, an EPLI policy can be a lot like bolting the stable door after the horse has already kicked it down. The best defense against lawsuits occurs before a complaint is filed. Clearly written policies that are compliant with state and federal laws, accurate timekeeping, and correct handling of wage and hour issues—along with many other policy areas—will always be your best weapon against unexpected litigation. In the areas where insurance won’t cover you, you will want to cover yourself.

If you’d like help with this, here at CEDR Solutions, we specialize in providing custom-made employee handbooks containing policies that comply with all current state and federal laws. We also provide updates when needed, and expert HR guidance to help members handle employee issues correctly, in ways that lower your risk.

The list above shows how difficult it can be to escape from a lawsuit unscathed. Your goal is never to set foot in a courtroom in the first place. 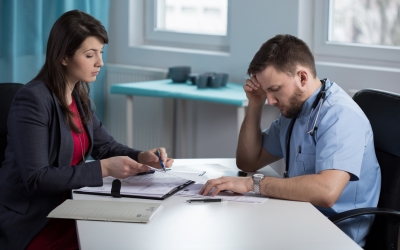 What EPLI Insurance Does and Doesn’t Cover

There’s no question, we live in a litigious society, which is probably why we get asked, “Should I get Employment Liability Insurance (or EPLI)?” on a fairly regular basis. One of CEDR’s goals is to empower you with the tools to prevent employment lawsuits through...

END_OF_DOCUMENT_TOKEN_TO_BE_REPLACED 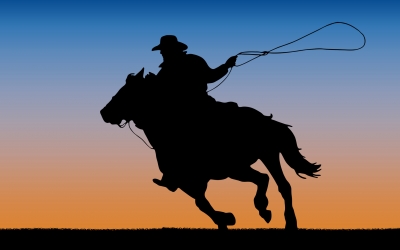 “For the Last Time, It’s Not a HIPAA Violation”: HR Base Camp Roundup, Vaccine Edition

END_OF_DOCUMENT_TOKEN_TO_BE_REPLACED 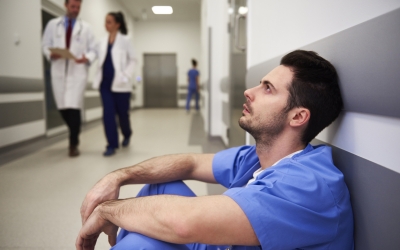 Are you Ok? Interfacing with a Suicidal Employee

Chances are that you’ve heard an employee make an off-hand comment about self-harm. These comments can range from an innocent hyperbolic expression of frustration (e.g. I’m going to kill myself if I have to do that procedure one more time!)  to a serious expression of...